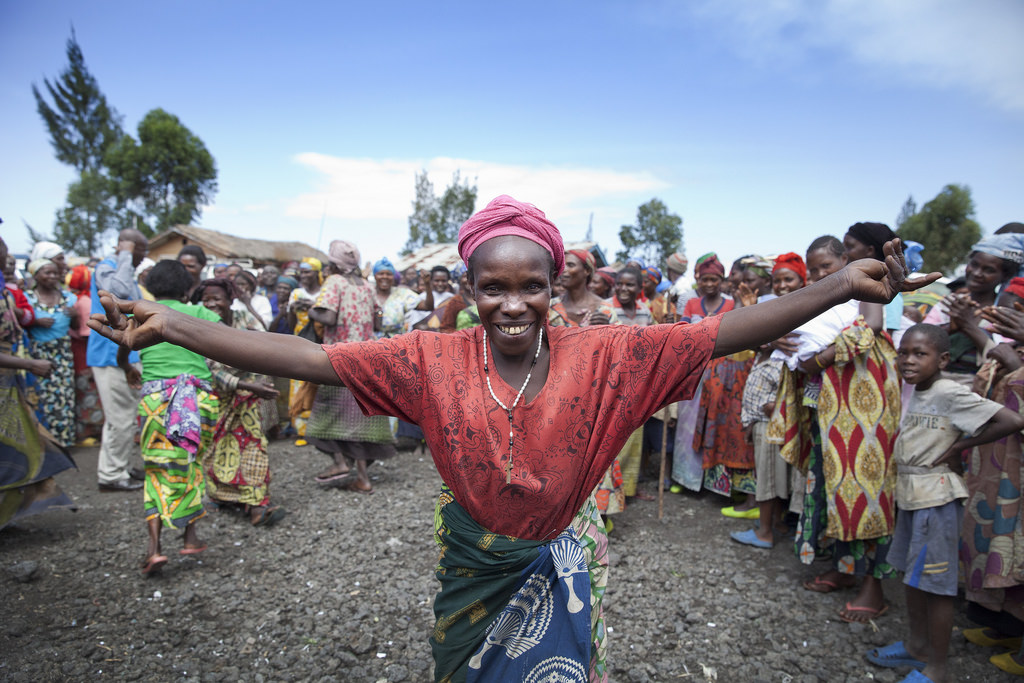 Nia, a Congolese refugee, was apprehensive about her resettlement in the United States from a camp in Malawi, where she resided for over 10 years.

Nia, a Congolese refugee, was apprehensive about her resettlement in the United States from a camp in Malawi, where she had resided for over 10 years. She feared the difficulties pertaining to the inability to communicate and speak the language of those around her. Nia's fears quickly diminished once her resettlement agency began using Tarjimly. Aid Workers at Nia's resettlement agency were desperate to find a Sawhili speaking native to work directly with her to gain an understanding of her day-to-day needs. Tarjimly served as an interpreter between the aid worker, Ashley, and Nia for all of their in-person and phone conversations. With the assistance of Tarjimly, the agency has been able to connect with a Swahili speaking interpreter to provide immediate language access for Nia. Due to Nia's inability to read or write, Tarjimly’s audio messaging and internet calling features acted as a quick, easy and effective solution to providing language access to Nia in a format she was able to understand. Once Nia became familiarized with Tarjimly, she downloaded the app on her personal phone and began using it herself to navigate life when her aid worker was not present. Ashley has relied on Tarjimly throughout her entire relationship with Nia. Using Tarjimly, Ashley was able to help Nia schedule doctor appointments, coordinate transportation, apply for benefits, and assist with grocery shopping. "I truly could not do it without Tarjimly. I don't know what I would do. For me it's very meaningful and rewarding to work with Nia, and I couldn't do that without Tarjimly." -Ashley 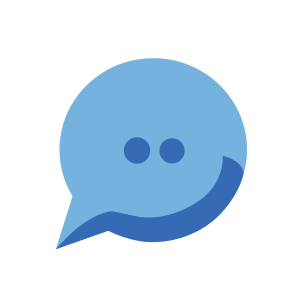